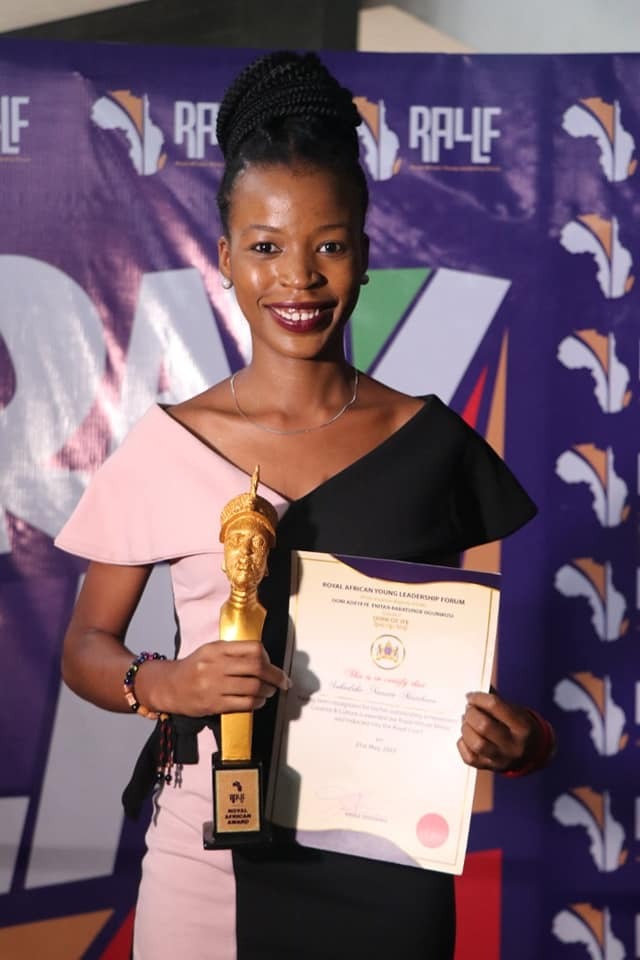 The Arole Oodua Olofin Adimula, Ooni Adeyeye Enitan Ogunwusi, Ojaja II of the great Ife Kingdom is a visionary traditional ruler whose throne’s significant agenda for the younger populations of Africa is to indubitably transform and anchor a new economic frontier by forming novel clusters through various mechanisms that are capable of giving the continent a competitive edge. This vision spurred the drive to establish the Royal African Youth Development Forum (RAYLF) which is designed as a catalyst for the building of a sustainable 21st century human capacity with the overall intentions of enhancing economic growth, inspiring possibilities and recognizing Sahel & Sub-Saharan African youths as the future leaders of public and private enterprises.

Miss Matthews Sokodeke Nnawo, a 400L student from the department of International Relations, Kings University, Odeomu is a recipient of the Royal African Youth Development Forum (RAYLF) 2022; an award she received for outstanding academic excellence after having competed with over 100 students of other Universities.

We congratulate Miss Matthews and the entire Kings University community for this laudable feat. 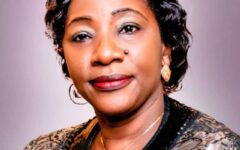 THE VICE-CHANCELLOR’S GOODWILL MESSAGE, WELCOMING THE STAFF AND STUDENTS TO THE 2022/2023 ACADEMIC SESSION

INFORMATION TO PARENTS ON 2022 CONVOCATION CEREMONY

INFORMATION TO GRADUANDS ON 2022 CONVOCATION CEREMONY