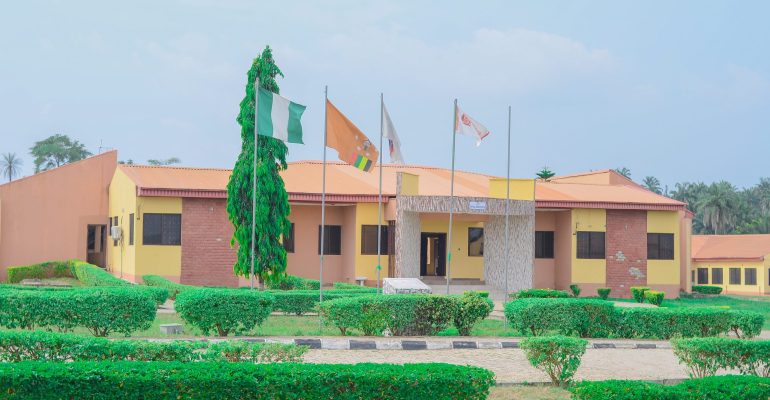 For a university that was established barely seven years ago to come from the rear to outperform its contemporaries in the educational space by being rated 31st overall best university in Nigeria, this has shown that with the tenacious pursuit of excellence and creating enabling environment for both students and staff such a university can attain a place of honour and pre-eminence globally in no distant future.

This statement by the pundits in the Nigerian education sector aptly described Kings University, Odeomu, Osun state, which has been rated as 31st overall best university out of 202 universities that have been licensed by the National Universities Commission in its inaugural 2021 Nigerian University System Ranking organized by the apex higher education institutions’ regulatory body in conjunction with the League of Directors of Academic Planning of All Nigerian universities.

Commenting on the 2021 NUS Ranking, the Vice-Chancellor of Kings University. Professor Adenike Kuku described the ranking as the recognition of Kings University’s giant strides in research, governance, quality of programs, faculty, service excellence, and visionary leadership that is ever committed to the ideals of a world-class institution.

She noted that the ranking was not only an honour that crowned the social investment efforts of the proprietor of the university but an encouragement and a signal that the future of the university system depends on the noble intervention of spirited and well-meaning Nigerians in the private sector to bring back quality into Nigerian higher education system.

Professor Kuku commended the proprietor of the university and the entire university’s community for their collective efforts towards being ranked as a leading university within a very short time that it emerged in the Nigerian education landscape. 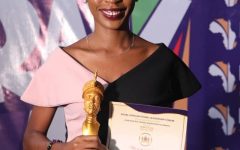 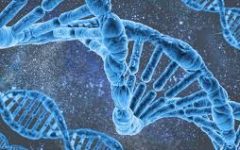 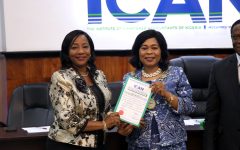